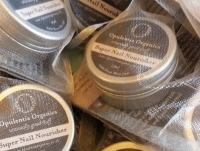 I tried the Sally Hansen Healthy Cuticles Now back in July 2012 and I found that it was very effective but pricy (interestingly it's exactly the same price two years later!). The 100 ml price would be £51.74. Now the Opulentia Organics Super Nail Nourisher costs nearly twice as much (£99.90) so how would it compare.

Okay so how to test them: the left hand will get the Opulentia and the right will get the Sally Hansen. Which will be worth the price? (or will both be considered too expensive!).

You can find details of the Opulentia here: 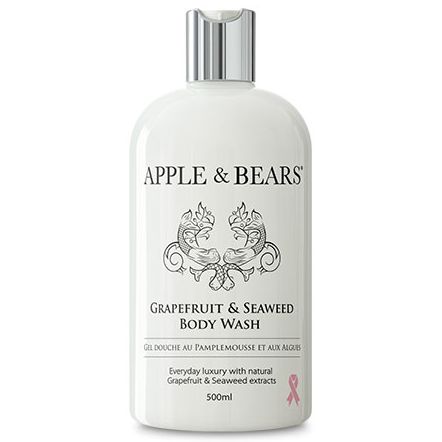 and the Sally Hansen here: 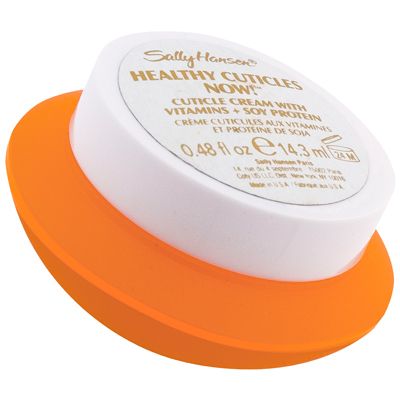 Okay so other than commenting one my photographic skills (you try taking pictures of your own hands!) you really can't see any difference between my left thumb - Opulentia - and my right thumb - Sally Hansen - and that's exactly what happened after one week.

I like both of them which surprised me slightly as at first glance I wasn't taken by the Opulentia as it seemed too thick to me. Now it has been about 30 degrees inside where I am at the moment so maybe this melted the Super Nail Nourisher because it was nearly liquid when I applied it. It smells very nice (basically a light lemon scent) and it isn't greasy which is what I thought it would be. The Healthy Cuticles Now I've used before and again it was probably effected by the heat but even in normal conditions it's a light cream texture rather than waxy. It also has a nice scent but it's much lighter and less distinct.

Both seems to work well enough but so far my nails still seem dry but I do think both my nails and nail beds will improve over the month.

Onto week 2 and, hopefully, visible improvement or at least better pictures!

Week two and the basic result is that I still can't take a decent photo on my own fingers!

To be fair I think you can see that despite the ridges in my nails (no longer do I buff them out as it makes the nail too fragile) both of them are a bit better but I would say that the Sally Hansen right nail is edging ahead.

Week 3 and I finally manged to take a picture of both at the same time!

Okay I think I can see some differences this week; the Opulentia left nail seems to be better than the Sally Hansen right one to me. When I study them closely I think that the cuticle is better on the left which is a change to last week. 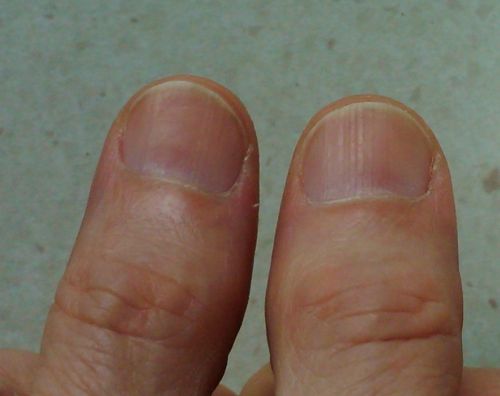 The Opulentia will probably only last for one more week so that'll be the send of this blog and in all honestly I already know that how ever good it is the Opulentia is just too pricey for the impact.

As the temperature lowers I'm beginning to discover the gritty texture that they warn you about int the Opulentia. It's certainly off putting but as they say it doesn't actually change anything. 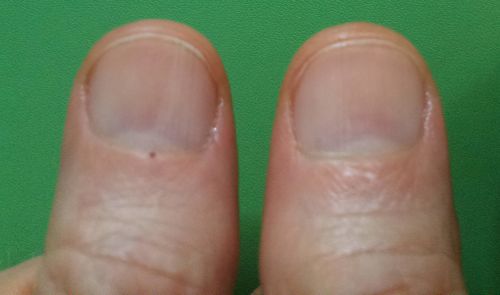 Okay this is another of my not too in focus pictures but overall you really can't see much difference this week between the two. I really can't see anything when I look and after four weeks I'm willing to say that overall they two are as good as each other. I basically prefer the Sally Hansen because it seems to help me with my dry cuticles more than the Opulentia but in reality they're both very good but both a bit pricy.

So which do I recommend? Either is good if you want to pay for them but for me I'd go for the Sally Hansen: it's a bit cheaper and is better for my very dry nails.

More in this category: « Should I use a Polar Loop (or any activity tracker)? Chanel Allure Homme Sport let's see how we do »
JComments
back to top

We have 1690 guests and no members online